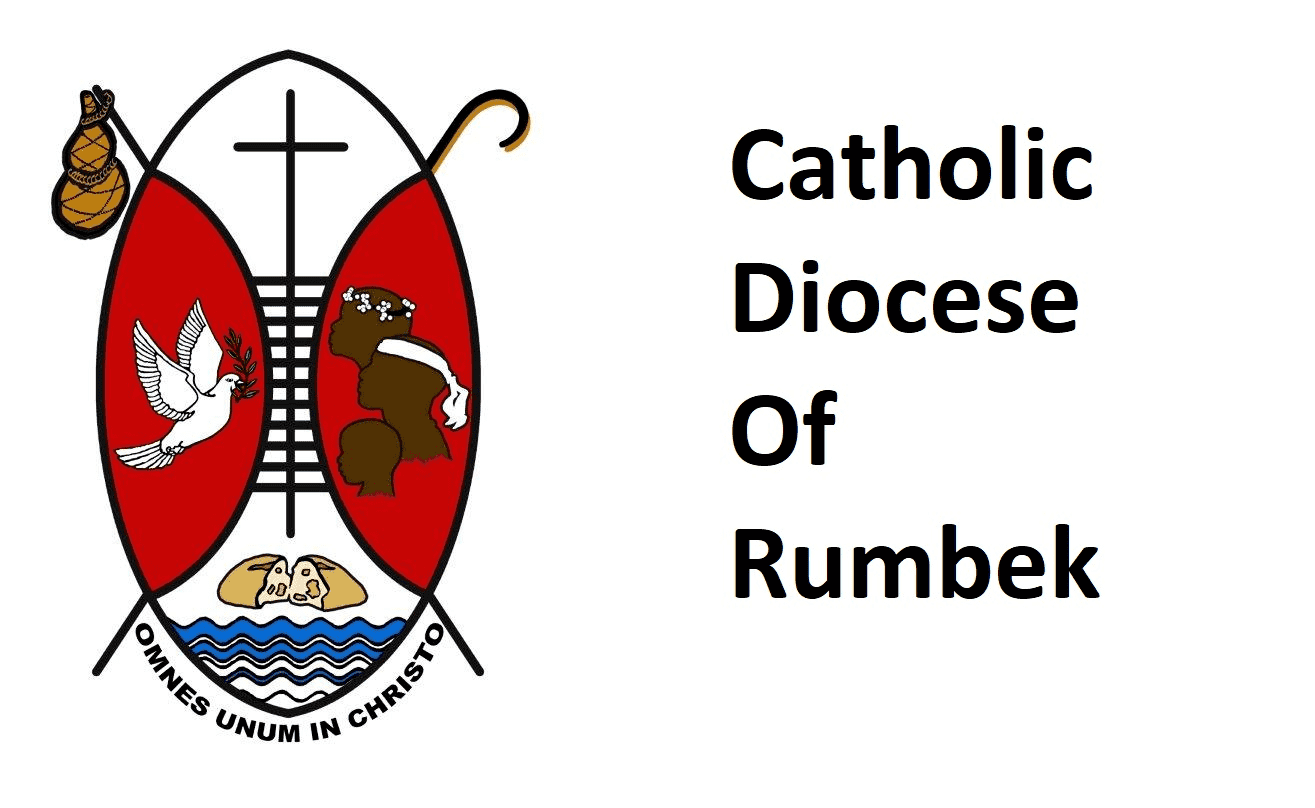 The Catholic Diocese of Rumbek (DOR) is one of seven catholic dioceses in the Republic of South Sudan. Established as an Apostolic Vicariate in 1955, it was elevated to the status of a Diocese in1974 and came under the leadership of its current bishop, Rt. Rev. Christian Calassare on 25th March 2022.

The diocese is located in the very heart of the country, within Lakes and Warrap States – a territory of around 65,000 km² (larger than Switzerland). Its population is estimated at around 1.6 million people, of which around 180,000 are of the catholic faith.

In the words of the 14th DOR General Assembly, which was held in 2015, our mission is as follows:

The Diocese of Rumbek covers an area of around 65,000 sq km within Lakes and Warrap States. The township of Rumbek is the capital of Western Lakes State, central South Sudan. It is approximately 377 kilometres (234 mi) by road northwest of Juba, the capital and largest city in the country. Like most South Sudanese towns, Rumbek suffered significant infrastructural damage during the civil war, in which an estimated 2 million people perished. In 2004, the United Nations estimated the population of Rumbek County at about 82,500. At that time, the Dinka Agar constituted about 60% of the population, 30% were Dinka Gok, 6% were Bongo and 45% were Jur-Bel. In 2011, the population of the town of Rumbek was estimated at about 32,100. The town of Rumbek is situated on the main road (A43) from Juba to the southeast to Wau to the northwest. The road network of South Sudan has been severely compromised both by civil strife and adverse weather conditions; the majority of the roads are not paved and all are in poor condition. Rumbek is served by Rumbek Airport.

The religious congregations we work with

A broad range of religious congregations work within the diocese. They include: